Yaren acts on complex commercial disputes and regulatory litigation.  She has advised major listed corporates and infrastructure investors, and has particular experience in disputes arising from commercial transactions and in the financial services sector.  Yaren also prosecutes crime under MC’s Crown warrant.

Yaren joined MC as a graduate in 2016, and returned in late 2021 after spending time in Melbourne, where she worked in leading disputes practices at international firms. 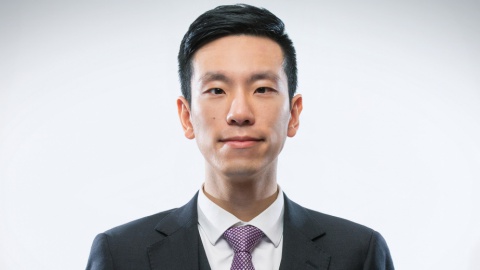 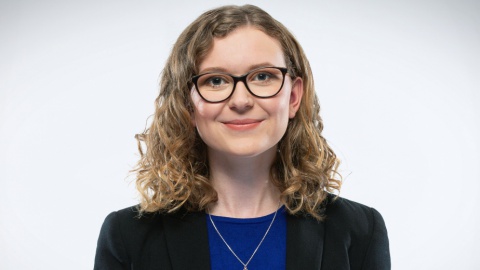