John is a solicitor in the Regulatory branch of the Crown Specialist team.  He conducts criminal prosecutions on behalf of the Crown, as well as government departments and regulatory agencies.

Prior to joining Meredith Connell, John worked as an in-house prosecutor for the Department of Internal Affairs where he prosecuted gambling and censorship offences, and provided legal advice in regulatory and enforcement matters.  John is also a former police prosecutor who regularly appeared in the District Court and conducted Judge alone trials. 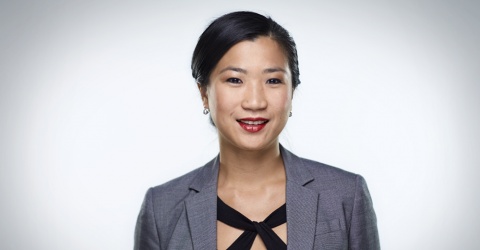 Michael Hodge
Auckland
All our people 157