Hannah began her legal career in the Banking and Finance team of a large commercial law firm in Wellington.

Prior to joining Meredith Connell, Hannah worked in London as a lawyer in the UK Government Legal Department.  She spent four years in the Immigration Litigation Division, representing the Secretary of State for the Home Department in judicial reviews and appeals.  She then spent a year in the Civil and Family Law team in the Ministry of Justice Legal Advisors where she specialised in private international law, with a focus on Brexit.

Hannah now specialises in the recovery of proceeds of crime, conducting civil litigation on behalf of the Commissioner of Police under the Criminal Proceeds (Recovery) Act 2009.  She is also a Crown prosecutor, dealing with criminal prosecutions. 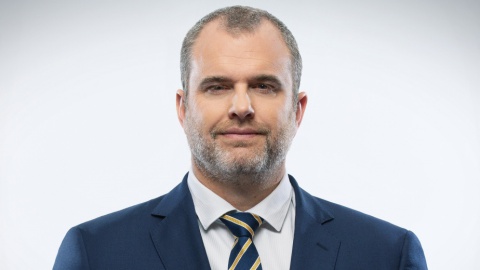 Sam McMullan
Auckland
All our people 166