As Crown Solicitor, Brian oversees the prosecution of serious crime in the Auckland region, and personally leads those prosecutions of particular national or regional significance or interest.

Brian has 30 years experience in major criminal and civil litigation at all levels of the courts system.  He led his first High Court trial aged 23 and first murder trial in 2002.  Before being appointed Crown Solicitor in 2015, he spent several years focussing on commercial litigation and white-collar crime, including the run of significant finance company cases arising after the Global Financial Crisis.  He has been a member of the Serious Fraud Office panel of prosecutors since 2010.  Brian is a patron of New Zealand Police Recruit Wing 321.

In addition, Brian maintains a small group of private clients for whom he advises on contentious matters.  He has a background in significant civil litigation particularly those involving Companies, Securities and Insolvency law.

Brian joined Meredith Connell in 1994 and became a partner in 2000.  He is currently chairperson of the firm.  His whakapapa includes Waikato-Tainui (Ngāti Maahanga) and Croatian ancestry. 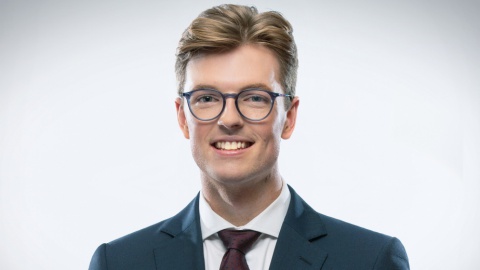