Belle is a senior solicitor in the Crown Specialist team.  Before joining Meredith Connell in 2020, Belle was employed as a criminal defence barrister working for two barristers.  In this role, Belle appeared on a range of criminal matters and appeals in the District Court, High Court and Court of Appeal.  Belle also has experience in parole matters. 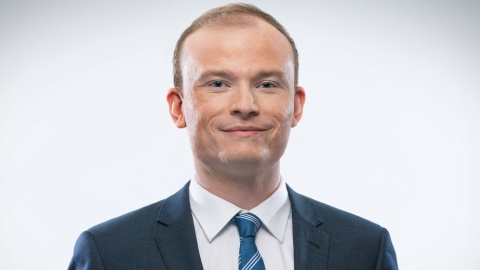 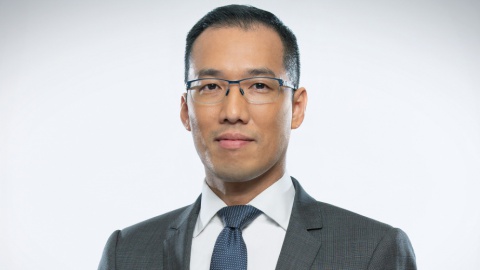